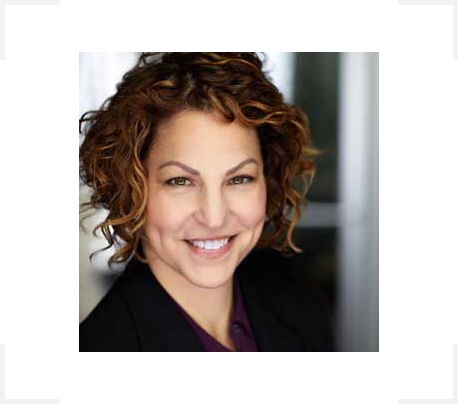 Nela’s NYC theater directing credits include the OBIE-winning play My Left Breast by Susan Miller. As Founding Artistic Director of Watermark Theater, Nela created and curated the WordFire Festival of Solo Performance, and has directed and developed plays, films and solo works in Manhattan, and at regional theaters across the United States.

Nela is thrilled to join the ranks of the extraordinary artists, teachers, students, and now colleagues of the CCNY Graduate Program in Filmmaking. Thank you!
https://www.nelawagmandirector.com

After a single car accident claims life of her baby sister, Sophia yearns for but cannot find the connection to a mother now broken by grief and trauma. Her father too, is absorbed in his wife’s pain and his own, and cannot give Sophia the support she craves. As Sophia’s mother begins to recover, it seems all she wants is to start everything anew. Sophia sees herself as a part of the old, sad world being pushed away, and soothes her loneliness in a world of fantasy. 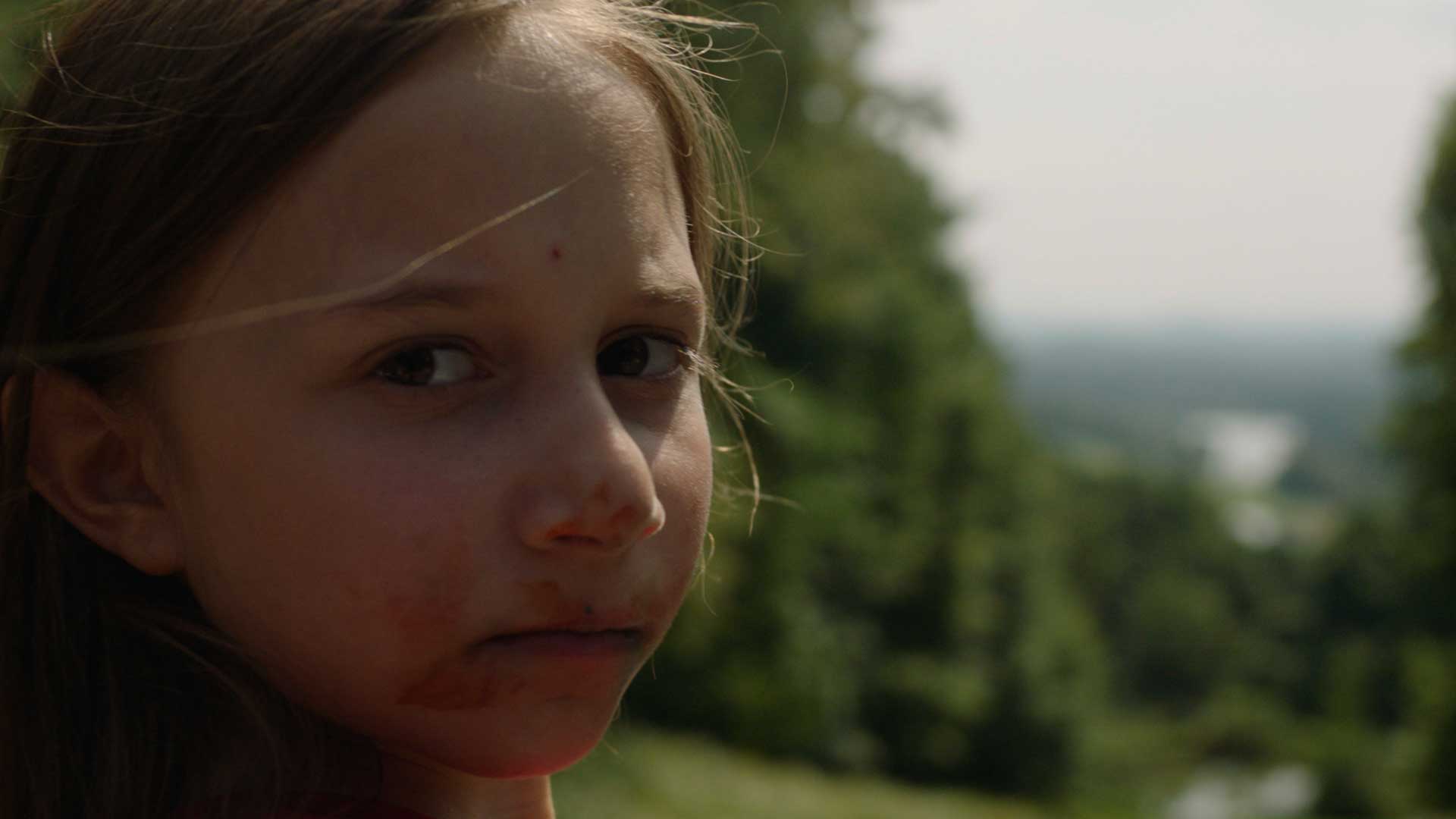