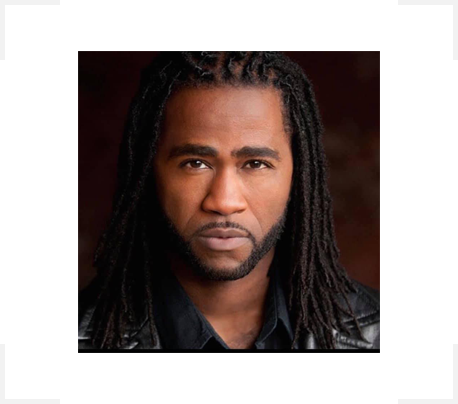 Muhammad Bilal is a writer, director, actor and photographer. Prior to completing his MFA in filmmaking at The City College of New York, he earned two master’s degrees in education. He also served as an urban educator for over 17 years as a teacher, assistant principal and principal. Muhammad has also studied filmmaking and acting at The New York Film Academy, New York University, Chicago Filmmakers and The Theatre School at DePaul University. He made his directorial debut with the short film SAPO, which opened to great reviews at the Improfilm Festival in 2019. He is currently in post-production with another short film, Scorned. His thesis film, The Blue Cave (currently set to screen at Cityvisions) is scheduled to screen at over a dozen film festivals in Ghana, South Africa, France and across the United States. Muhammad has a passion for writing and directing films that focus on social issues which impact youth in urban communities and stories with universal themes that affect us all: love, betrayal, fear and loss. He is set to launch his production company, Bilal World Entertainment, in 2021. Muhammad continues to train as an actor with Paul Calderon and Anthony Abeson Acting. He is a member of One On One NYC.

A boy from the South Side of Chicago, who aspires to become a screenwriter, discovers a magical magic blue cave where characters from his stories come to life. But as the violent attacks from his stepfather and members of the neighborhood gang become deadly, he must soon decide whether to take a stand or lose his dream forever.
www.thebluecave.com