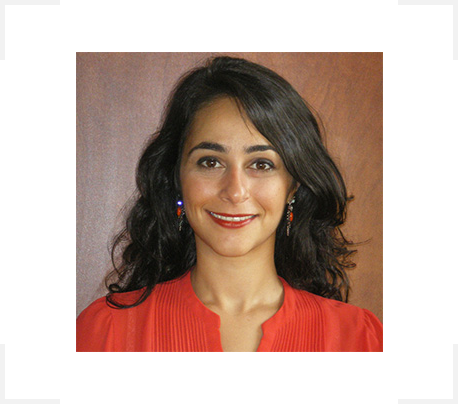 Maggie Kamal is an Egyptian American filmmaker based in NYC. Maggie holds a BA degree in Media & Communication and a master’s degree in film. There is a strong sense of realism that can be felt in Maggie’s work. Concerned with truth and human nature her films evoke feelings of uneasiness and self-reflect.

Her short film KOSHARY won Best Director at the Impro Film Festival at the IFC center. I SEE YOU & THE IMMIGRANTS; two of her short films have been an official selection at a few film festivals such as the Rooftop Films Summer Series, Lift Off Global Network Film Festival in their first-time filmmaker session and at the Feminist Border Arts Film Festival.

On just another regular day in Cairo, Egypt, 18-year-old Nour gets a call from her brother that he will no longer be able to pick her up. To avoid being late to work, Nour has to take a microbus, not knowing that this trip will forever leave her changed. 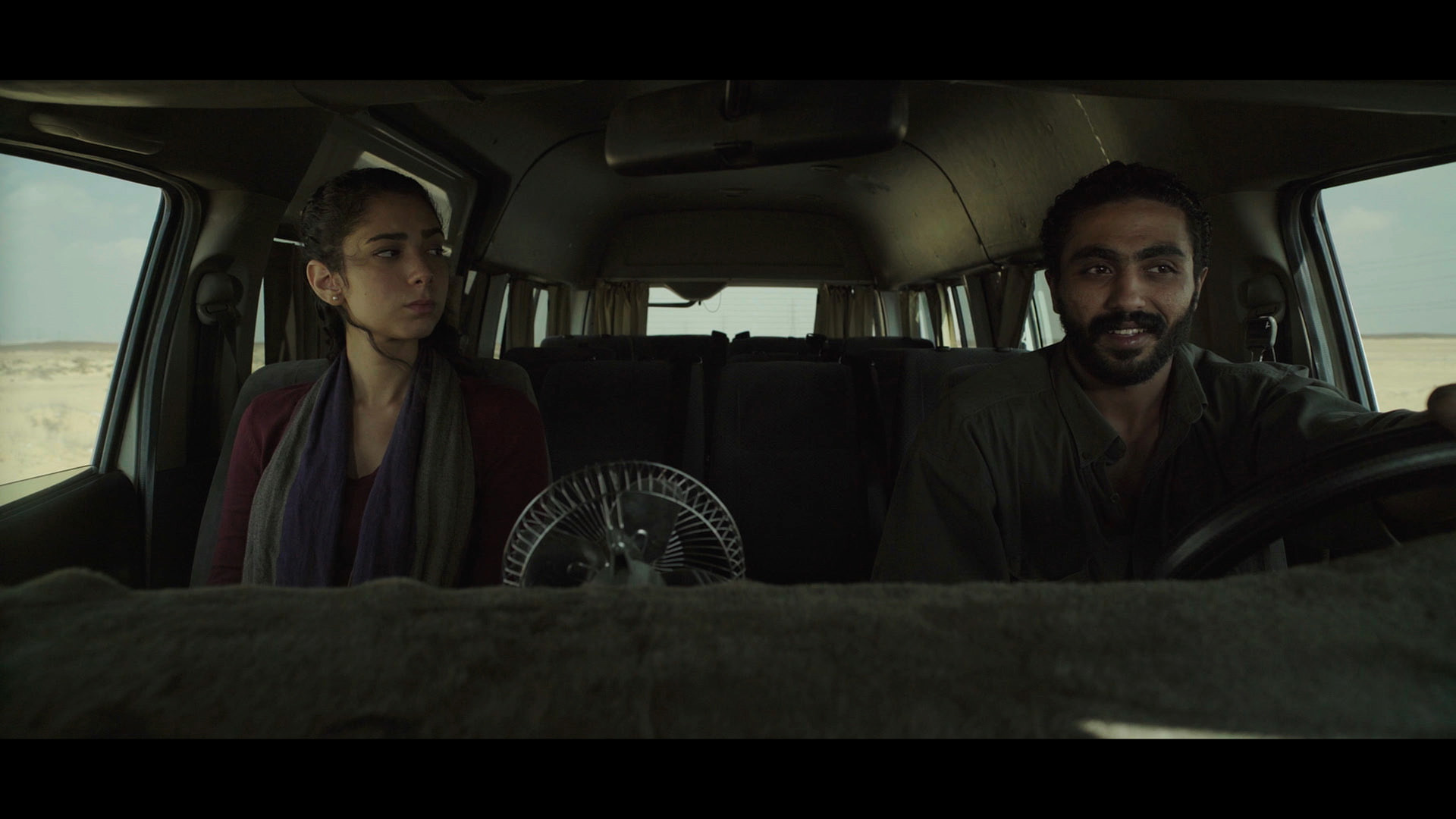