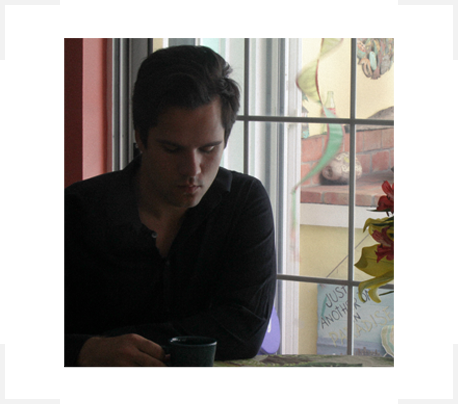 Justin Filpes was born in 1995 and grew up as a Cuban-American on the ocean waters of Miami, Florida. He originally relocated to NYC to study Philosophy on a full scholarship at New York University, where he gradually became involved in directing for the local stage, shooting street photography on a daily basis, and writing and producing a weekly audio theater podcast for the school radio station. Along the way, he earned five separate minors in Music, Art History, Cinema Studies, Film Production, and Creative Writing.

As a filmmaker, Justin is fascinated by the cinema’s power to push and pull the spectator in and out of their respective comfort zones, imposing the mental space necessary to reflect on life in ways they may not have been willing to do otherwise. His thesis film, “To Drown”, attempts to do just that by following the last days of an elderly man's life, exploring the relationship between isolation, self-deception, and the significance of it all when everything else is finally stripped away.

One morning, a demented older man in the twilight of his years is taken by his caregiver on a kayaking trip through the local mangroves. It is here, on the water, that he is finally forced to reckon with the past, face the present, and confront the future.