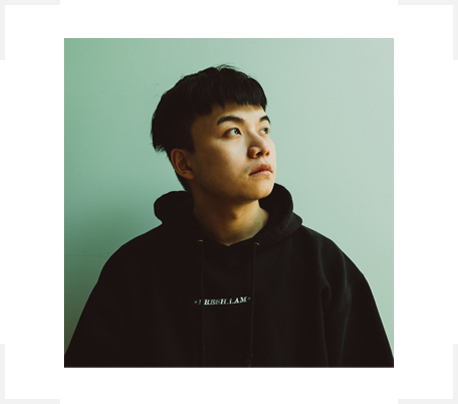 Hsuan-Wei Wu is a Taiwanese filmmaker, a current second year MFA film student at City College of New York, and the recipient of BAFTA NY 2020 Scholarship supported by the DLT Entertainment. His short film “The Angel in The Globe” has won multiple awards and is currently screening in multiple film festivals all around the States.

Hsuan-Wei Wu has first found his interest in video making during his high school years, creating spec-commercial projects. He later confirmed his passion for the art of storytelling and filmmaking in his undergraduate studies, majoring in Film/Video at The Pennsylvania State University. Believing that motion graphics is one of the best ways to convey stories and beliefs, Hsuan-Wei decided to pursue more most accurately in filmmaking and moved to New York City for his Graduate Studies at City College of New York.

As an Asian Christian filmmaker, Hsuan-Wei focuses on making films about Asian/Chinese Culture, Christian beliefs, and human connections. He believes that his film and his story can create huge impacts on many lives. By triggering the notion of hope and faith, which can turn negatives into positives, Hsuan-Wei believes that more people will witness miracles, miracles that live not only in the Bible, but lies within a community, among people, and inside a relationship.

After graduation, Jay is forced to return to his Taiwanese home to reunite with his father he has grown apart from. After a long day of exploration in the house he does not recall, Jay recollects pieces of memories that prove his father’s love for him. 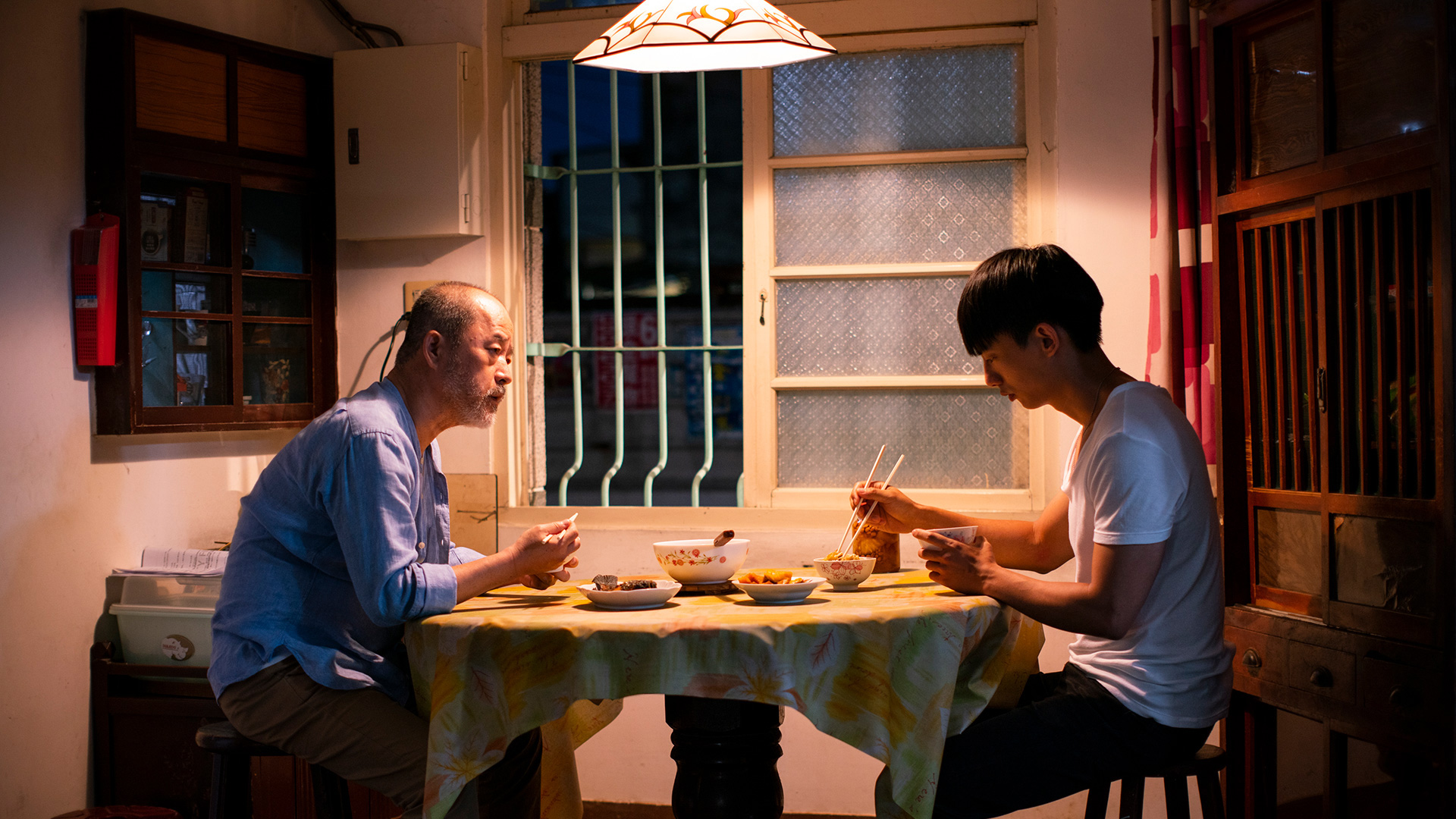