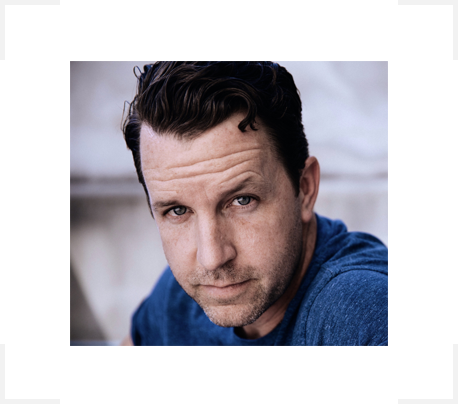 John Patrick Hayden ( writer/director/fight choreographer/actor) : is a New York based filmmaker. Awards: BAFTA student award winner, and the Princess Grace Nominee for MFA at CCNY film school class of 2020. “Best film “ at three festivals for his short film “Veritaphobia” (Comedy) and “Honorable mention for Best director” for his short film “Aperture” (Drama) Other awards garnered at the Berlin, New York Independent, Manhattan , SoCal, Beverly Hills and New Hope film festivals. John has worked as a stage Director off Broadway and in regional theatre, most recently staging and choreographing the fights for a production of Henry V at SUNY New Paltz Theatre School ( fall 2019). His acting credits include many regional theatres from the Guthrie Theatre, to the Denver Center, and on Broadway with the Roundabout Theatre Company. On T.V. he has guest stared on “Blindspot” , “Blue Bloods”, “Younger” , “Law and Order” and most notably playing "Battlin' Jack " in Marvel's "Daredevil" on Netflix. As a fight choreographer he was awarded a nomination from the NYC Independent Theatre Awards for his fights in Hamlet by the Orpheus Theatre Company. He currently choreographs fights for film and stage as well as teaching stage combat across the country. His last fight class was with the A.C.T. MFA Acting program in San Fransisco this past January. He is currently writing a feature to be shot - when we can shoot features again. Training: BFA Acting from FSU, MFA in Film CCNY. IMDB: https://www.imdb.com/name/nm0370755/

A father who's daughter was stolen is compelled to save a stranger escape her grim fate. 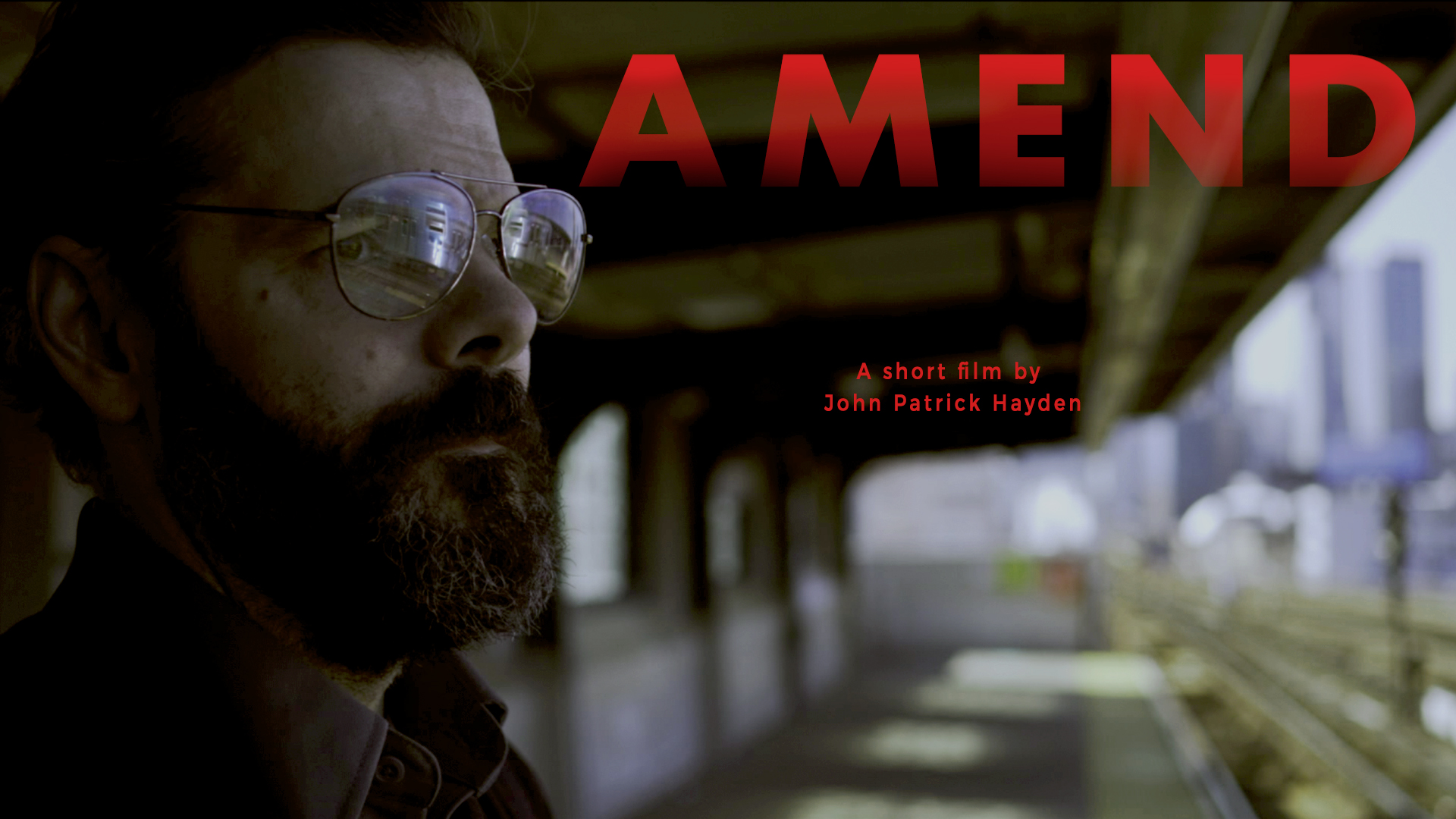