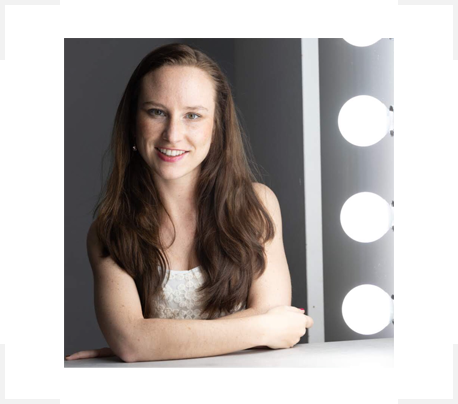 Severine Reisp is an award-winning German/American filmmaker born and raised in Germany. After high school, she became a trainee with the Joffrey Ballet in NY. As a ballet dancer, she performed all over the world. Eventually, Severine enrolled at Sarah Lawrence College, where she discovered her passion for filmmaking and obtained the presidential scholarship. Since then, she has directed multiple short films and music videos screened in festivals worldwide.

For Severine, the film is a medium that can help to find empathy and acceptance for unique differences. Having lived in different countries, searching for a sense of belonging, she likes making films, which entertain, empathize, and challenge viewers to think about topical cultural issues in society while imparting emotions commonly held by people worldwide.

A hopeful immigrant has finally made it to New York City, where her dreams as a ballet dancer await. Her life changes upon meeting a charming but manipulative tycoon who exploits her trust.

“Deceive” reflects on the #MeToo movement and social injustices.

It is about emotional destruction but also about rebirth and survival. 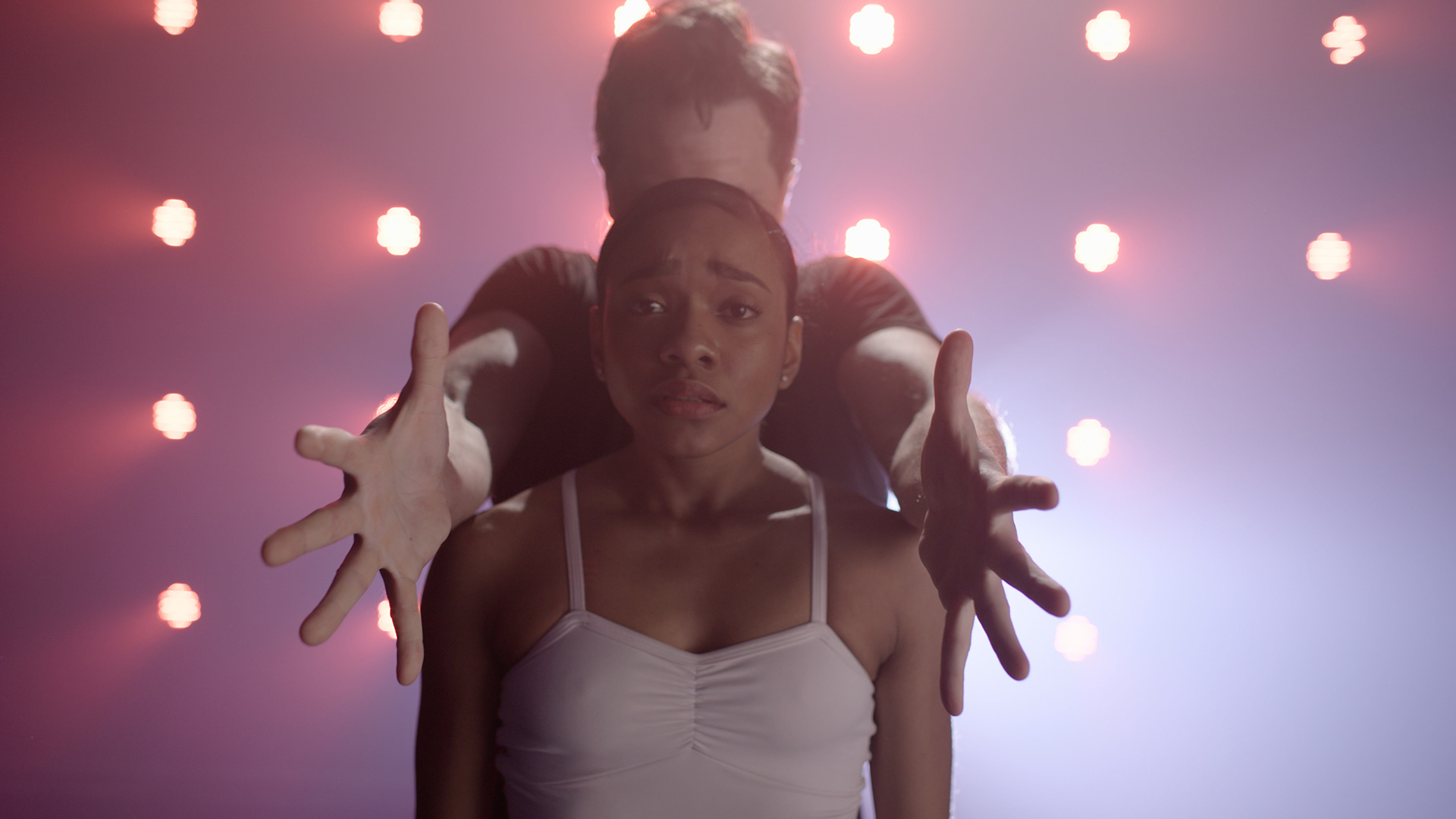