A 21 year old Black college student seeks to bring legislative change to our complex policing system. He along side hundreds of protestors attempt one of the bravest demonstration in New York City. 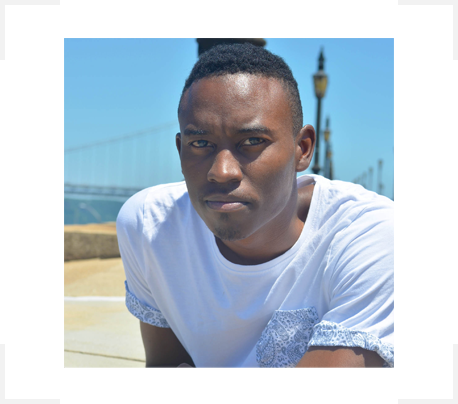 Director Malobe Sampson grew up in the Bronx, New York and pursued his MFA in documentary film from The City College of New York (CUNY). While attending he became a BAFTA Scholar, and further developed an already budding desire for film. Malobe is inspired by stories of heroism, humor, and hope. His aspirations are to continue making stories that provoke thought, analyze issues that bring change, and to have fun while doing it.